Although I am known mostly in the industry for visual effects supervision, 3D animation and post production, I have been adapting to the changing industry and I now cover more disciplines, from live action direction with a large cast through the entire post production process to a final master.

I regularly work with other directors as a VFX supervisor and post production specialist and likewise often adapt to take on one of the roles within an existing team on a project whether it be television or social media content.

Below is my compositors reel and my directors reel. 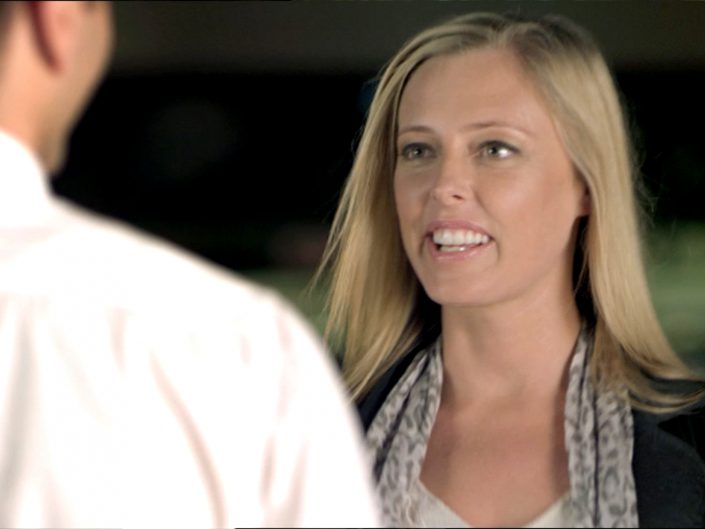 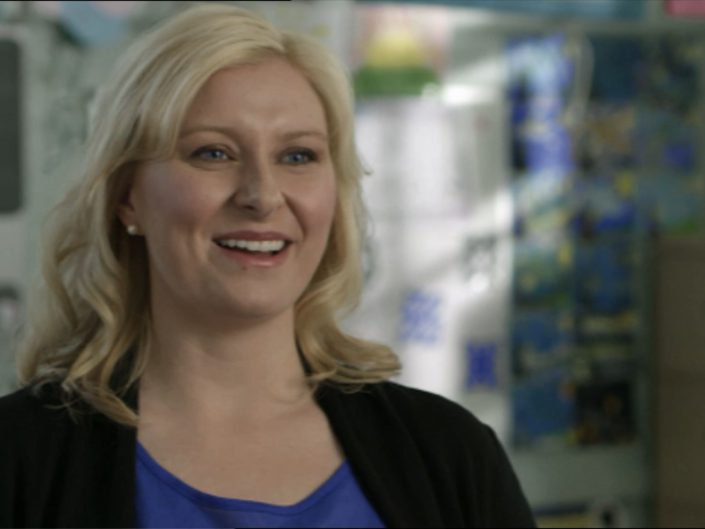 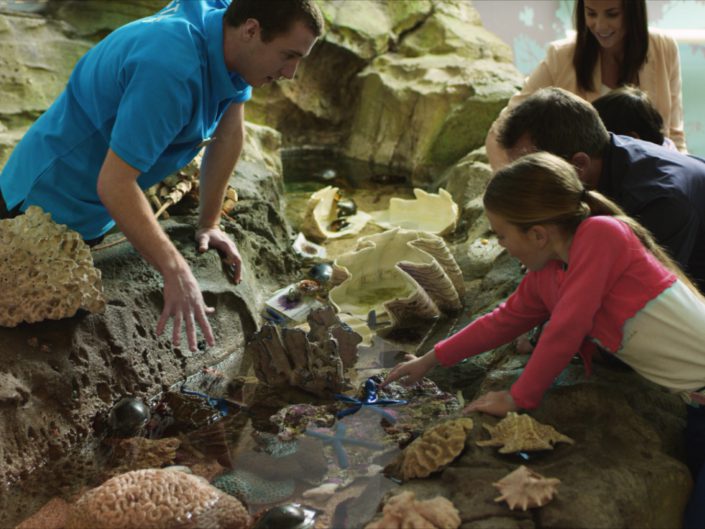 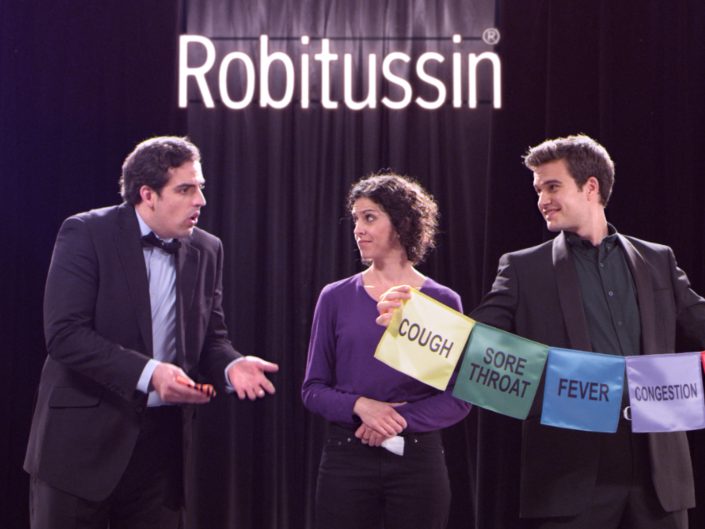 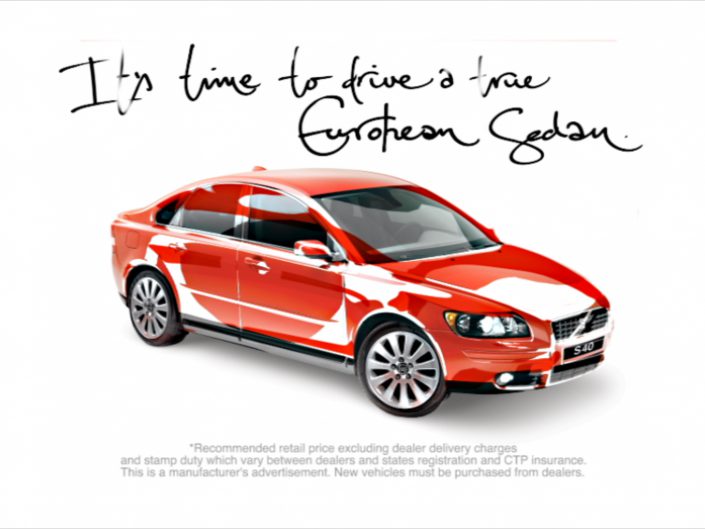 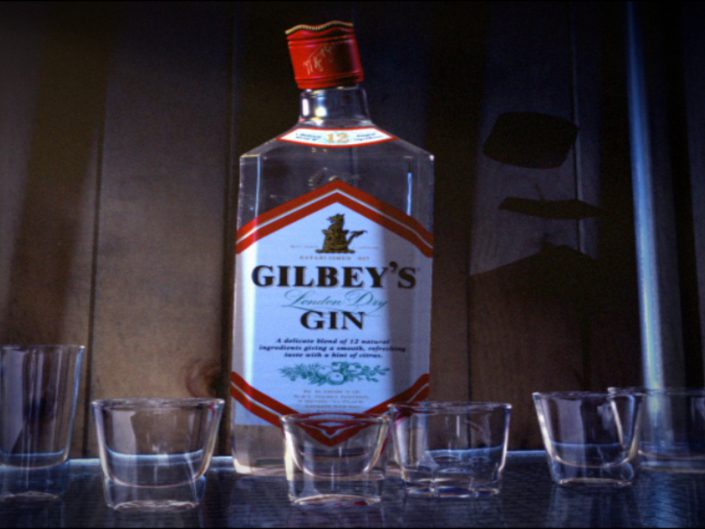 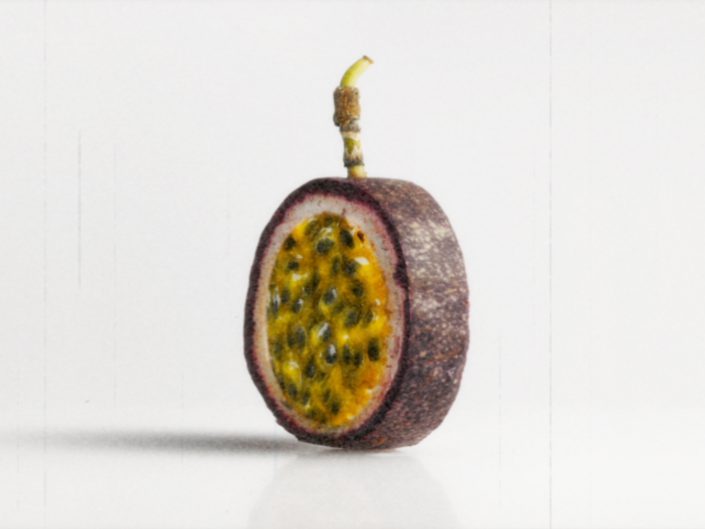 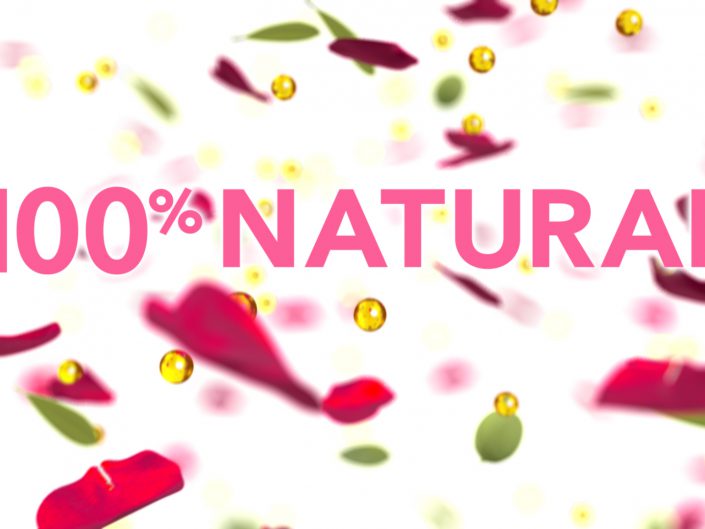 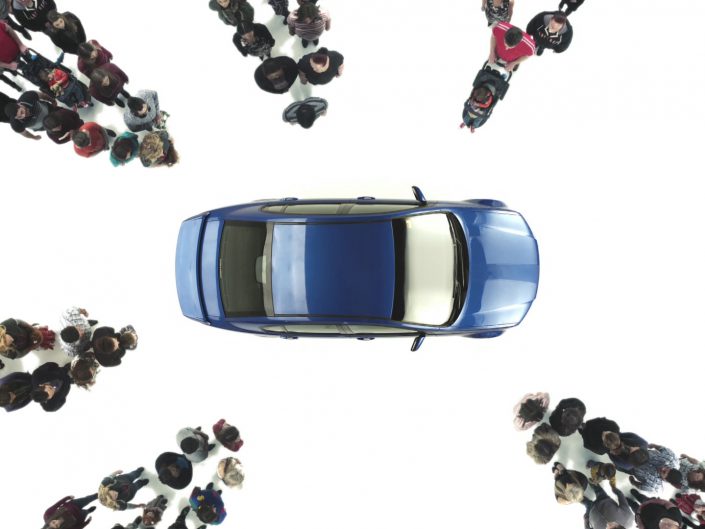 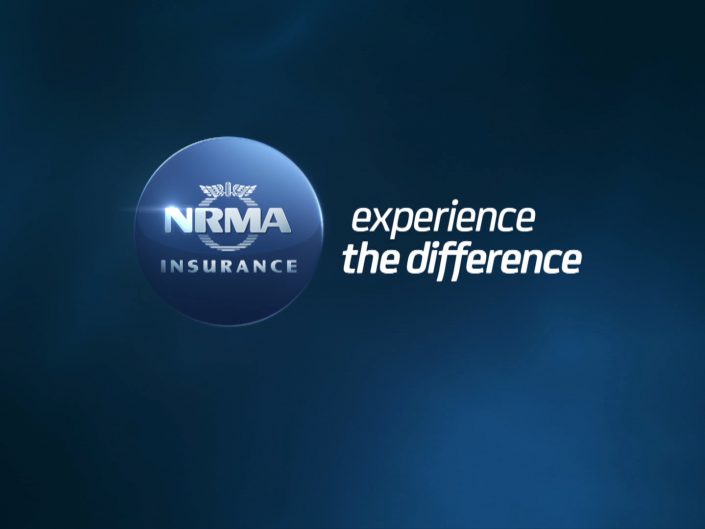 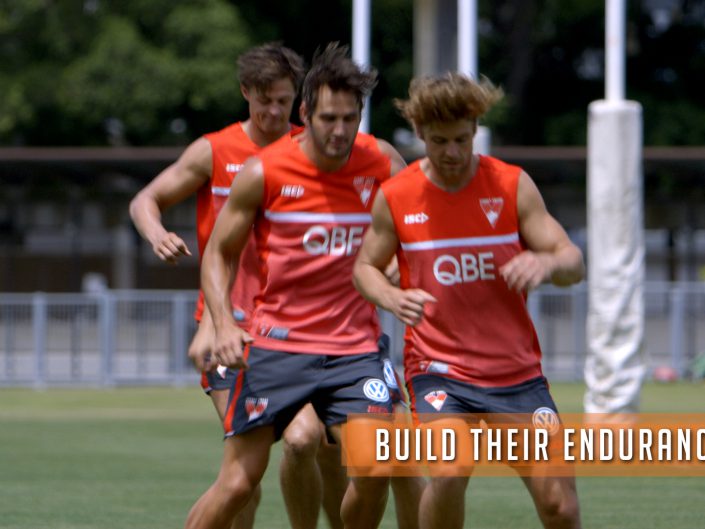 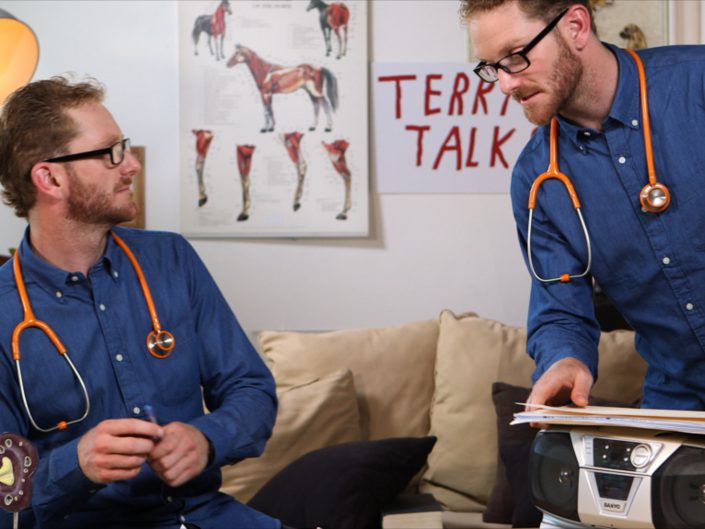 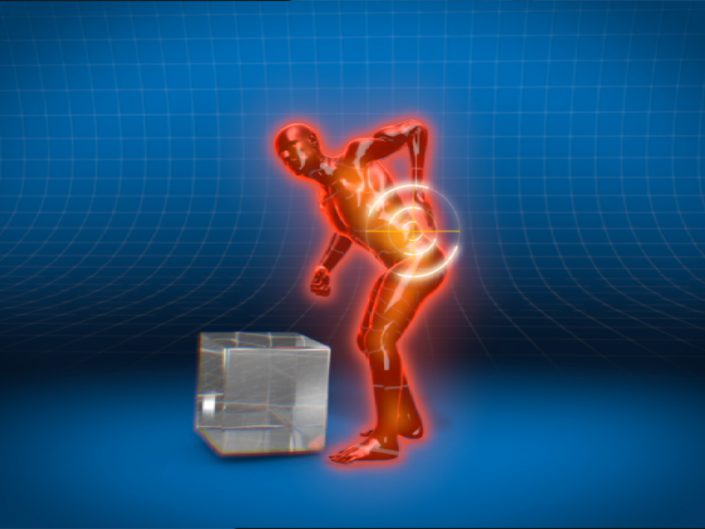 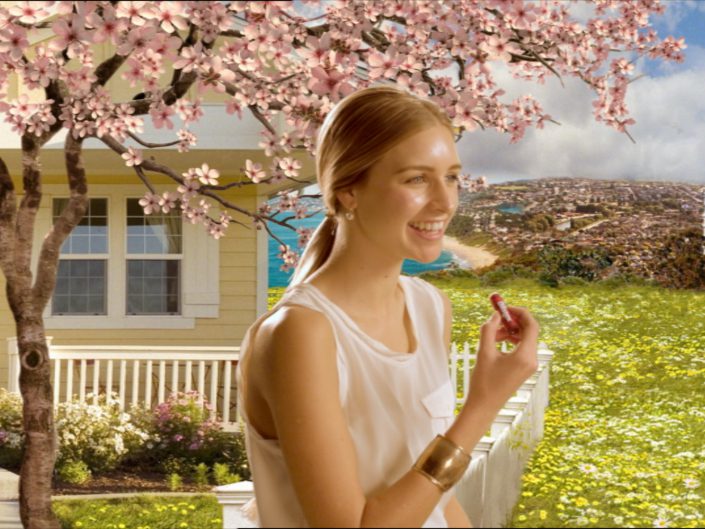 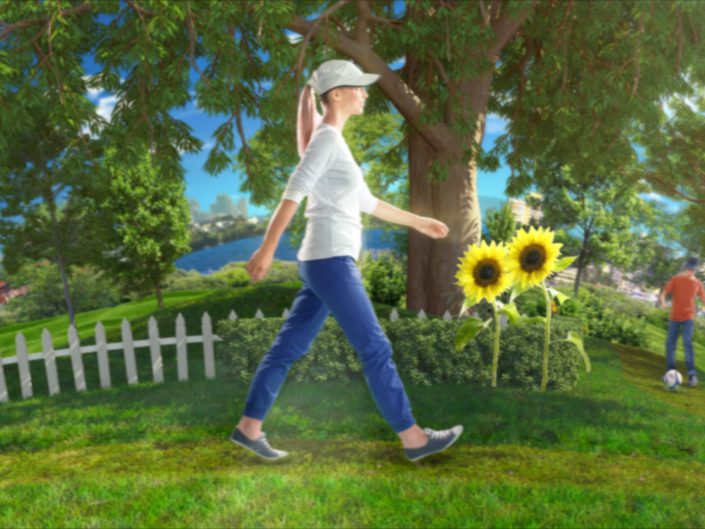 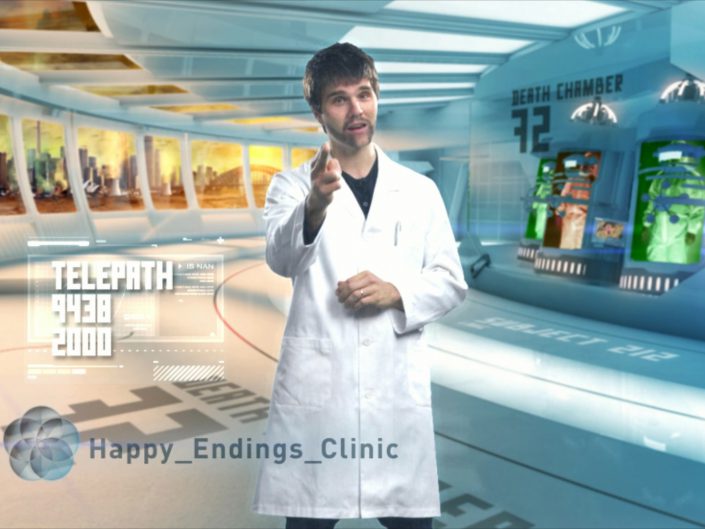